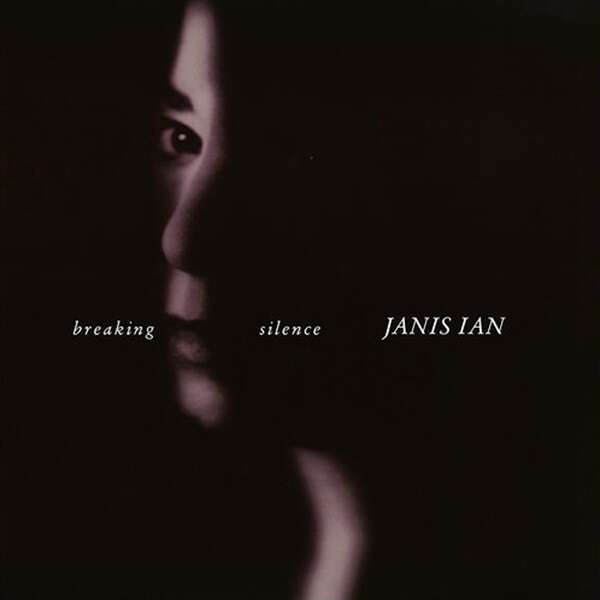 This album finds Janis’ voice in its purest, most vital form ever. The tracks were recorded as live as possible without sounding retro. This 1992 all-analogue recording, praised as much for the artist’s too infrequently heard talents as for it’s recorded dynamics.
Both audiophile LP and CD versions reflect what the two top bibles of high-end audio decree as an impeccable production that has come to be regarded as a high-fidelity reference. Matched with Ian’s very personal songs, delivered in a voice that draws you in close in confidence, Breaking Silence is one of the very few recordings of recent years that by reproducing a pure analogue sound, has attained true audiophile status.
Tracks were recorded at Nightingale Studio on a Studer 820, 16-track machine, 30 IPS, non-dolby, at the elevation of +6/250 nu using Ampex 499 tape.
Included among the mics used on the recording dates were: Neumann M-49, AKG C-12, Telefunken 251, Sheffield C-9 and a custom built tube direct box on the bass. Janis’ vocal was recorded using a Telefunken U-47 and a Mastering Lab mic preamp, linked with series-one Monster Cable direct to the back of the multi-track machine with no EQ or Limiting.
The album was mixed at Bill Schnee Studio to an Ampex ATR 1/2″ machine, at 30 IPS, non-dolby, at the elevation of +3/250 nu on Ampex 499 tape. The reverb on the album was an EMT tube plate used along with natural room sounds captured in the recording. During the mixing of the album, “Some People’s Lives” was recorded direct to two-track using the same vocal chain as above and Telefunken 251’s on the piano. Take number two was used as the album cut. The album was mixed using Mastering Lab modified Tannoy SGM-10’s powered by Sherwood-Sax mono-block tube amps. 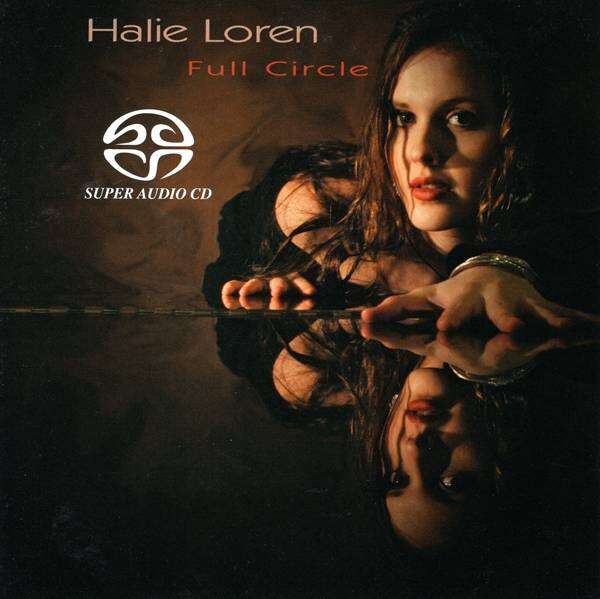 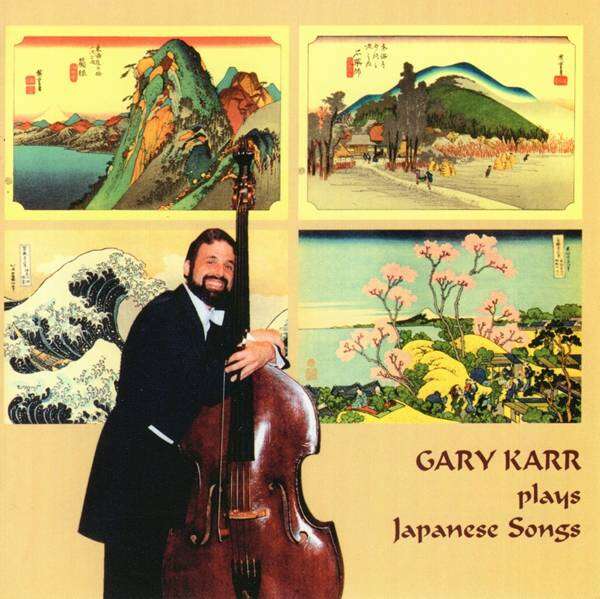