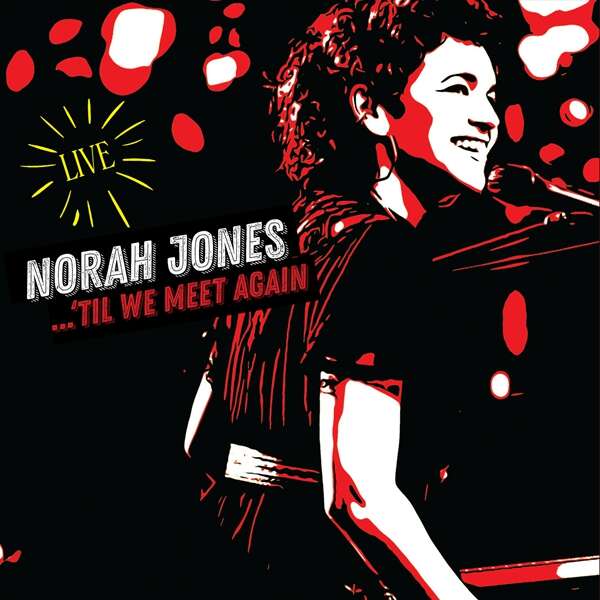 简介:
With a sterling career that boasts nine GRAMMYs, 50 million albums sold, and the most-livestreamed performances of 2020, Norah Jones has accomplished nearly every feat in the music industry. But on April 16th, Blue Note will be releasing Jones’ first-ever live album, ‘Til We Meet Again.

The collection presents globe-spanning performances from the US, France, Italy, Brazil, and Argentina that were recorded between 2017-2019. The first single “It Was You,” which is available today, was recorded at the 2018 Ohana Festival in Dana Point, California with Pete Remm on organ, Christopher Thomas on bass, and Brian Blade on drums. Additional musicians featured on the album include bassist Jesse Murphy, guitarist Jesse Harris, flutist Jorge Continentino, and percussionist Marcelo Costa. ‘

The album closes with Jones’ stunning solo piano performance of Soundgarden’s “Black Hole Sun,” a tribute to Chris Cornell that was recorded at the Fox Theatre in Detroit just days after Cornell’s death following a performance at the same venue. The record was produced by Jones and Jamie Landry.

‘Til We Meet Again follows Jones’ recent studio album Pick Up Me Up Off The Floor, which she released in 2020 to critical acclaim. 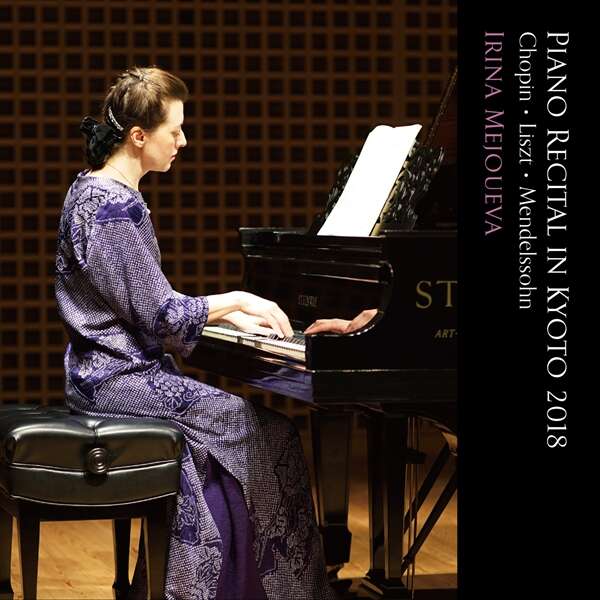 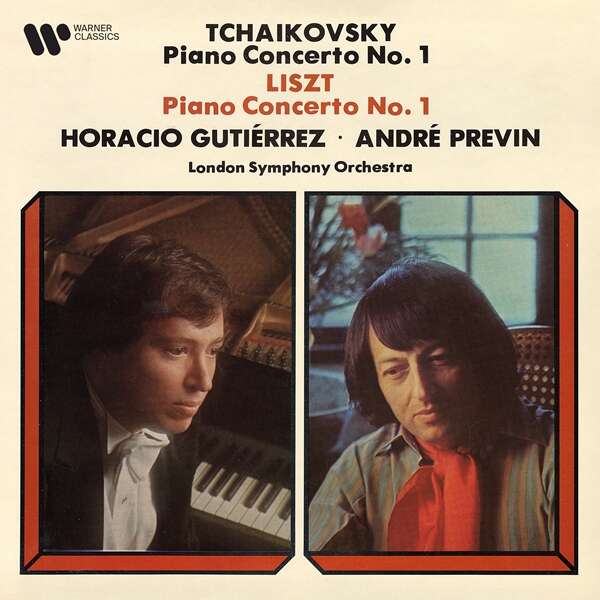 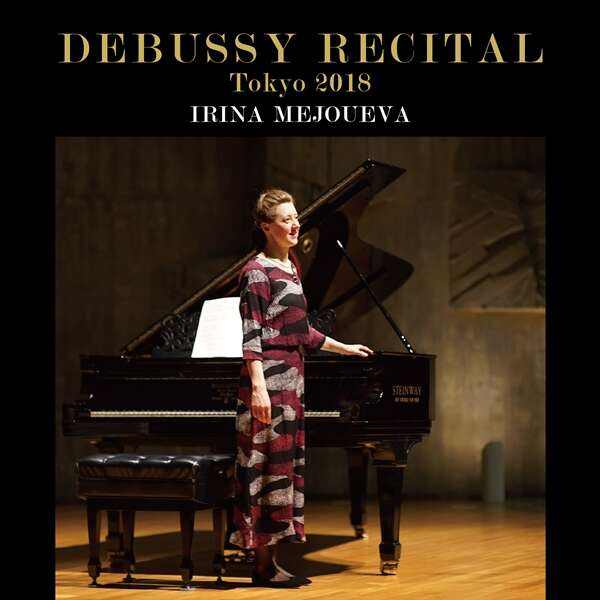