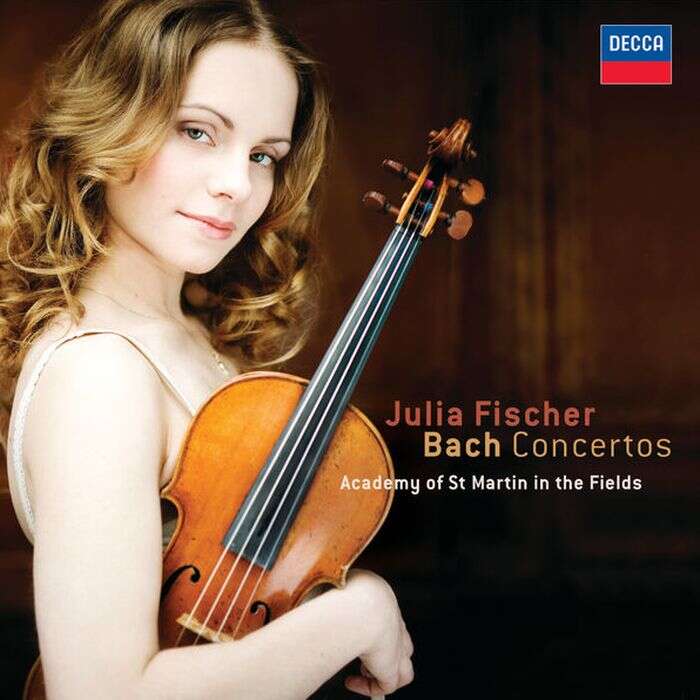 简介:
“Across the world thrusting young violinists are two a penny, but there is only Julia Fischer.” Geoff Brown, The Times

Julia is one of the fastest rising music stars in the world today. Her first Decca release features some of the most commercial violin repertoire of Bach concertos and will set a new benchmark for Bach recordings.

25-year-old Julia Fischer is already being hailed as one of the truly great violinists of the twenty-first century acclaimed as “Artist of the Year” in the prestigious Classic FM Gramophone Awards 2007 and voted “Best Newcomer” by BBC Music Magazine in 2006. At the age of eleven, Julia Fischer not only carried off the top prize at the 1995 International Yehudi Menuhin Competition (overseen by Lord Menuhin himself) but was awarded a special prize for “Best Bach Solo Work”. Her 2006 BBC Music Magazine “Best Newcomer” Award was also given in response to her Bach playing – specifically her complete recording of the solo Sonatas & Partitas, of which the jury said: “There are many recordings of Bach’s works for solo violin but rarely do they reach such breathtaking heights of musicianship as this one.

Tags:Academy of St Martin in the Fields, classical, Julia Fischer 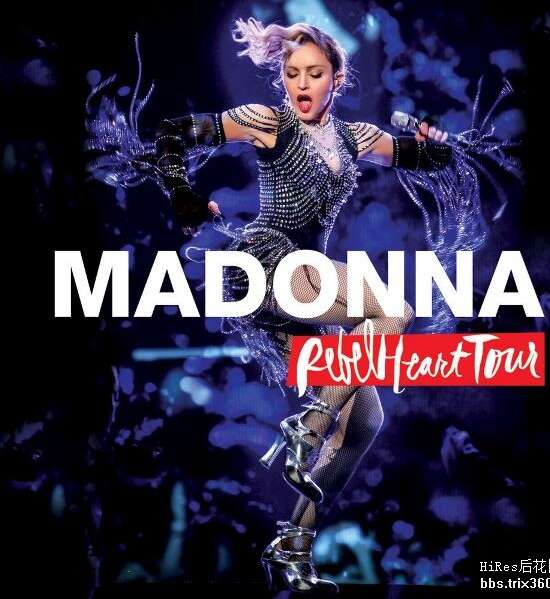 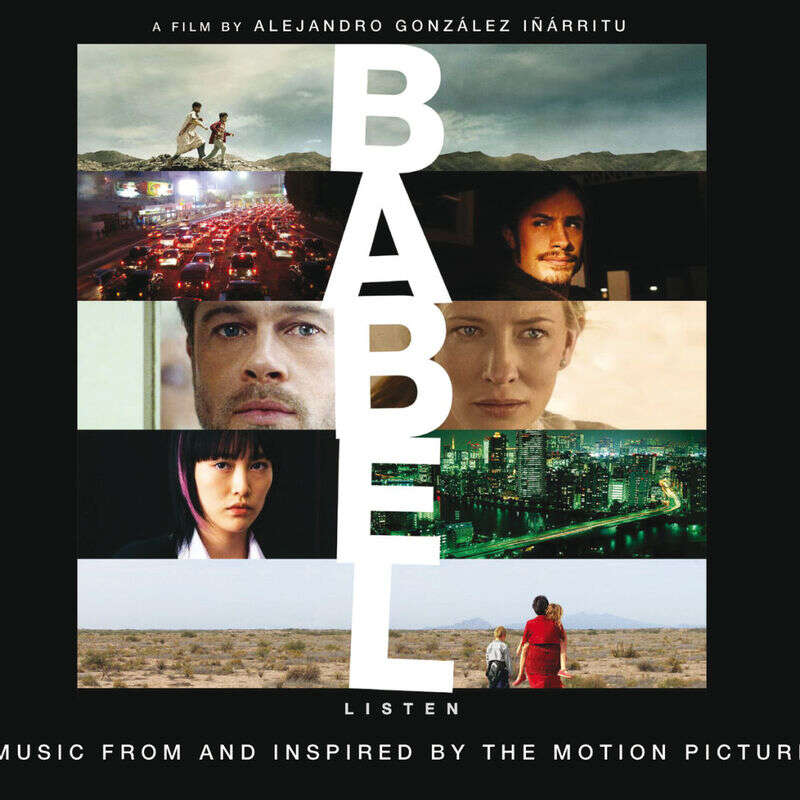 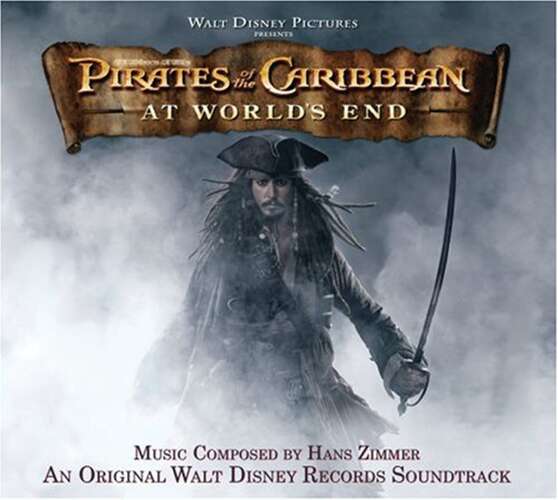