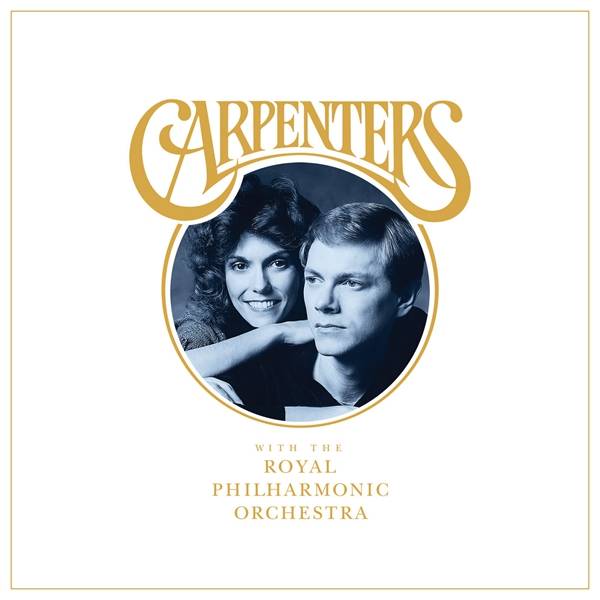 Carpenters with the Royal Philharmonic Orchestra showcases the anthemic ballads of Karen and Richard Carpenter with brand new symphonic arrangements composed, produced, and conducted by Richard Carpenter himself. Performed by the Royal Philharmonic Orchestra at the iconic Abbey Road Studios, this fresh orchestration paired with the timeless original vocals is a true reimagining of the signature songs everyone knows and loves.

Carpenters With The Royal Philharmonic Orchestra comes on the heels of the RPO’s album projects of recent years accompanying the catalogues of Elvis Presley, Aretha Franklin, Roy Orbison and the Beach Boys. The Carpenters’ album represents the first time that one of the artists who created the timeless original music has been closely involved in their new presentation. Richard Carpenter serves as the producer, arranger and conductor on the album.

Richard Carpenter met the Royal Philharmonic Orchestra in Studio 2 at Abbey Road Studios in August 2018 to record the new arrangements which add to the original vocals and keyboards performed by himself and his late sister Karen Carpenter. Richard finally has a chance to ‘correct’ original versions that have always bothered him, such as adding more strings to the classic hit “Close To You”, giving it a richer sound. Richard says “these refreshed tracks more than ever showcase Karen’s remarkable voice… And that to me was reason number one for undertaking the project.” 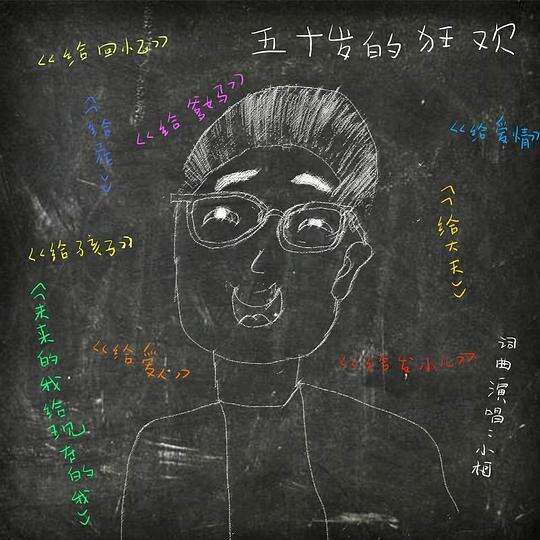 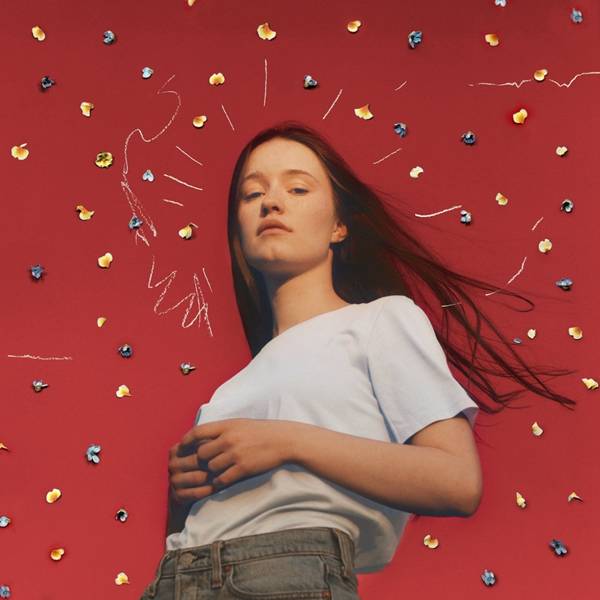